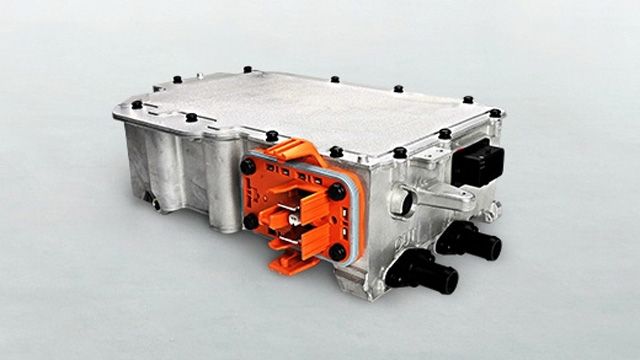 “Our initial objective in adopting Model-Based Design was to meet ISO 26262 recommendations,” says Jeongwon Sohn, principal research engineer at LG Electronics. “We soon discovered additional benefits to using MATLAB and Simulink, including improved communication of technical design details between engineers in disparate fields, which has led to a reduction in software defects.”

In the past, LG Electronics software engineers wrote embedded control software by hand based on designs created by algorithm engineers. In addition to being slow, this process was susceptible to errors stemming from communication difficulties between the different groups. LG Electronics sought to establish a new development process in which teams used modeling and simulation to support early verification and production code generation.

Among the first projects to be completed with this new ISO 26262–compliant process was the design and implementation of an AUTOSAR software component for high-speed motor control. Performance specifications were stringent; the generated code needed to meet a strict execution time limit. To satisfy the project’s demanding requirements and deliver on schedule, the team needed to come up to speed quickly on the new development process.

LG Electronics adopted Model-Based Design with MATLAB and Simulink to develop and verify high-speed motor control software based on AUTOSAR and ISO 26262.

The LG Electronics team attended training and technical workshops conducted by MathWorks engineers, who also helped them jumpstart development with a pilot project.

The team created a plant model with Simscape Electrical™ that included an interior permanent magnet synchronous motor (IPMSM) and a switching model of the inverter’s power electronics.

Using an AUTOSAR authoring tool, the team defined interfaces and other configuration details for the controller architecture. They then exported software component description ARXML files from the authoring tool and imported them into Simulink to generate a skeleton control model.

They used Simulink Check™ to find potential violations of the ISO 26262 standard and Simulink Design Verifier™ to check for divide-by-zero, overflow, and other run-time errors.

Next, the team generated C code from their models with Embedded Coder® and compiled the code for their target NXP™ MPC5676R microcontroller.

Using Simulink Test™, they conducted back-to-back tests of the Simulink models and generated code, as required by ISO 26262 ASIL-C, and used Simulink Coverage to assess the coverage of these tests for the generated code.

LG Electronics completed development and verification of the inverter software platform on schedule.