From the series: Coder Summit

In 2011, MATLAB Coder was first released along with major updates to Simulink Coder™ and Embedded Coder. This enabled code generation for algorithms that contained signal processing, image processing, as well as control design.

This presentation is from Coder Summit Talks, which are live recordings of developers and engineers debuting their best MATLAB® and Simulink Coder optimizations and examples at an annual technical interchange.

Learn more about MATLAB and Simulink for Embedded Systems 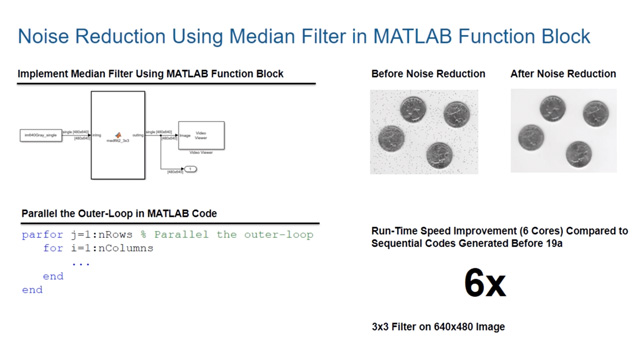 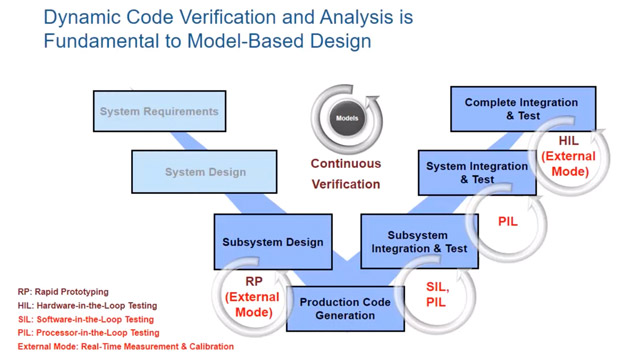 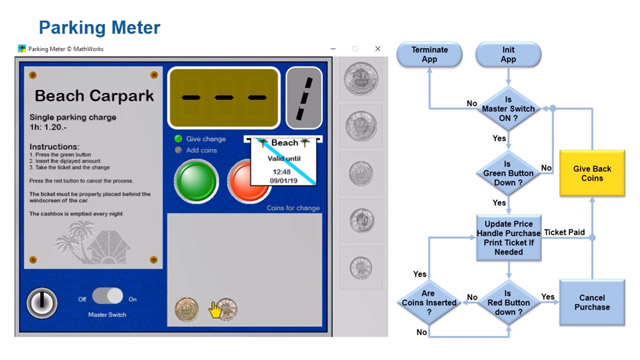 C-Code Generation and Integration with C# Learn how you can use MATLAB Coder and Simulink Coder to integrate with a C# application. 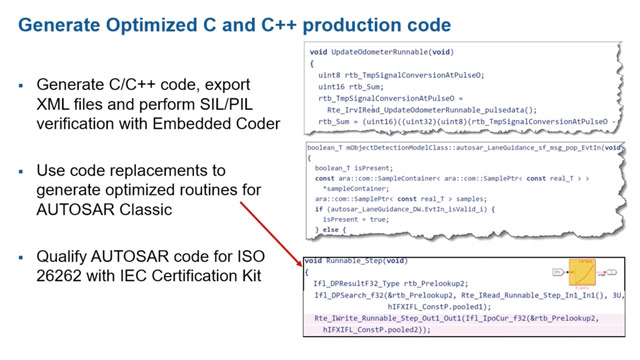 Introducing AUTOSAR Blockset for Classic and Adaptive Applications Learn how to design, simulate, and generate code for AUTOSAR Adaptive and Classic applications. 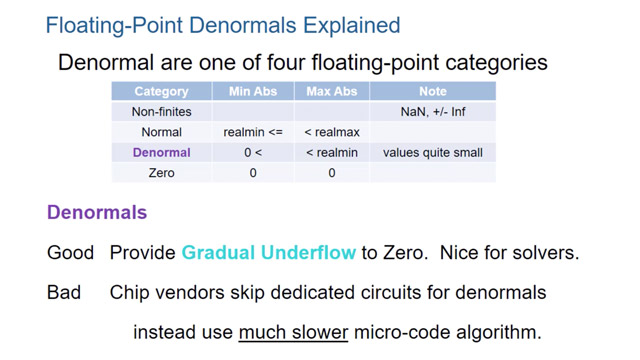 Simulate with Flush to Zero to Avoid Pains in Model-Based Design Workflows Learn how to simulate and generate code for denormal floating-point numbers using Flush to zero. 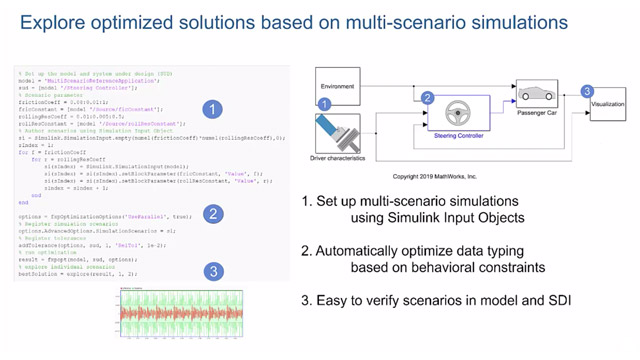 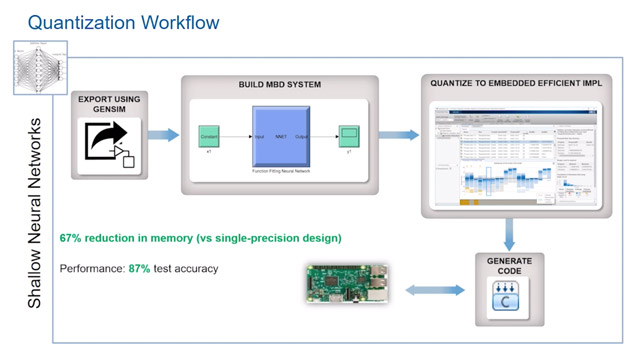 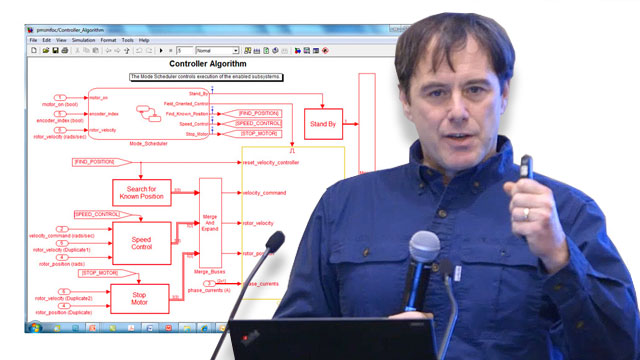 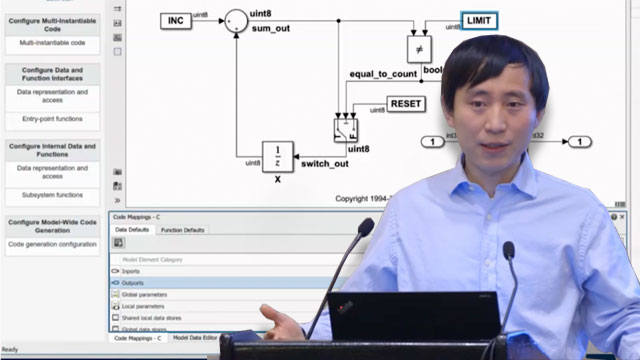 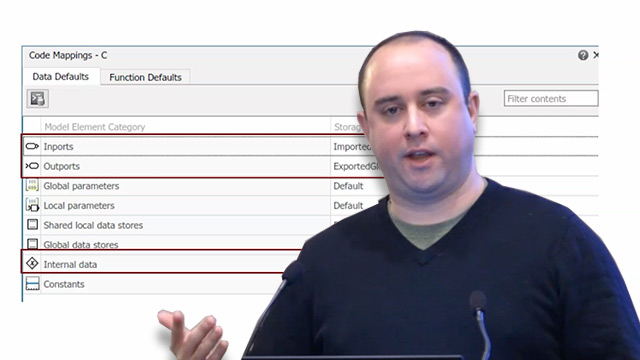 Embedded Coder Data, Function, and File Customization Learn about recent improvements to Embedded Coder that let you customize generated data, functions, and files according to your production software environment and standards. 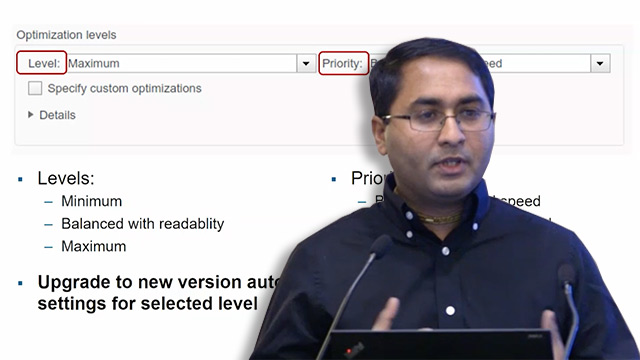 Optimizing Code Made Easy Using Embedded Coder See how Embedded Coder lets you quickly use specific optimization levels in R2018a and how it has a multifaceted approach to producing more efficient code. 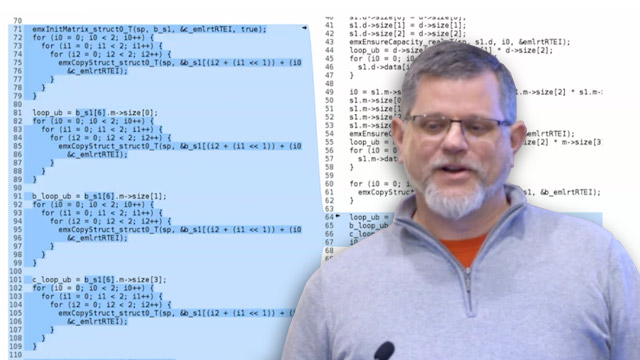 Code Generation Improvements for Vision and ADAS Watch how MathWorks coder products, such as MATLAB Coder and Embedded Coder share a common coder engine that is increasingly optimized for code patterns in computer vision and automated driving/ADAS applications. 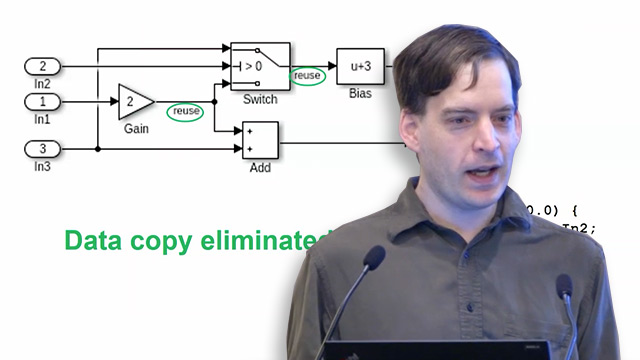 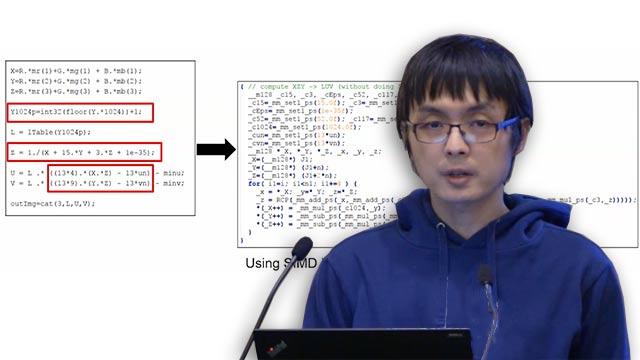 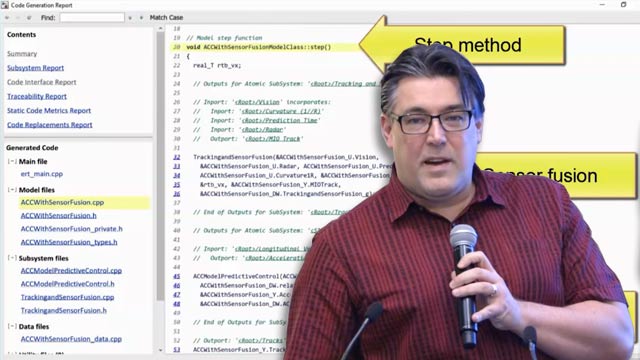 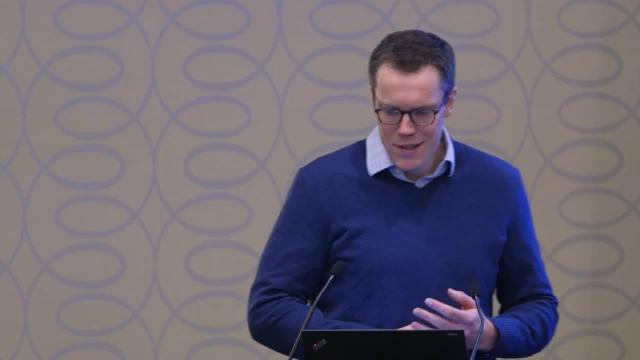 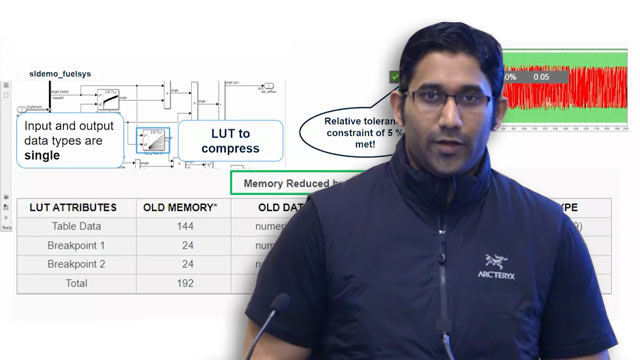 How to Generate Production Code in 5 Minutes

An Automated Generic Workflow for Code Coverage with...

What is Embedded Coder?

Application of Automatic Code Generation for Rapid and...

From Simulink to AUTOSAR Production Code

Simulink to AUTOSAR Code Made Easy