Why have some bus signals wrong datatypes? 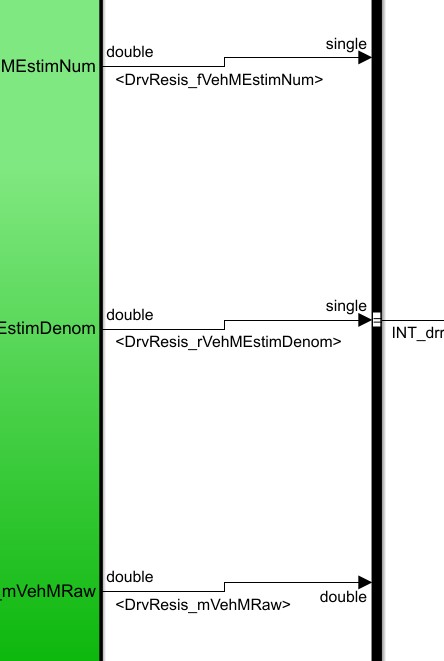 But the datatype of the input to other subsystems is also double. 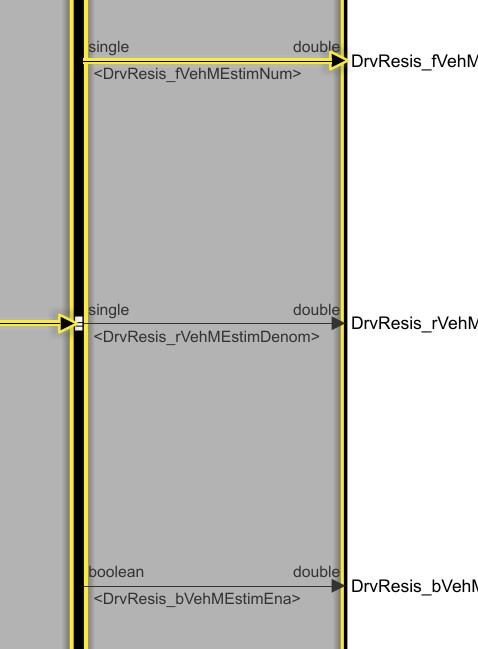 So how can this be? Shouldn't the datatype be fixed through the inputs/outputs of the subsystems?
Thank you very much in advance.

Mark McBroom on 4 Apr 2020
⋮
Did you specify a Simulink Bus in the Bus Creator dialog? If so, then the signals feeding the bus creator must match the types defined in the Simulink Bus.

⋮
Hello Mark,
thanks for your answer. Do you mean wheter I use a Bus Signal Object to specify data types? If yes: I do not do so. And I do not set them in the properties window. 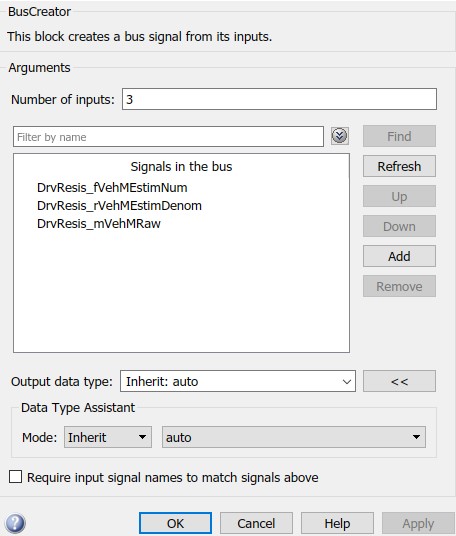