Xiaogang Liu on 8 Mar 2022
⋮
Commented: Xiaogang Liu on 8 Mar 2022
Accepted Answer: Steve Eddins
I am using an Online server from NIH to convert a SMILES string to a GIF image.
This SMILES string defines a chemical structure, which is dipicted in the GIF picture.
For example, by defining the URL as https://cactus.nci.nih.gov/chemical/structure/O=c1oc2ccccc2cc1-c1cn2ccccc2n1/image this server generates a picture.
However, when I read the image using WebRead, I only get an array (250*250) of zeros .
testURL='https://cactus.nci.nih.gov/chemical/structure/O=c1oc2ccccc2cc1-c1cn2ccccc2n1/image';
myData=webread(testURL);
Does anyone know what is going wrong in this case?
How should we modify the code to retrieve the image?
Many thanks.

Steve Eddins on 8 Mar 2022
⋮
Ran in:
I got an array of zeros once using your code, but later I ran it again and got the expected image data. I quit MATLAB and launched a new session, and I got the expected image data on the first (and all subsequent) attempts.
I'm not sure, but I suspect that a server issue is causing it to sometimes send all zeros.
Also, I recommend that you use two output arguments in your call to webread. GIF files use colormaps, and you need to get the colormap to display the image correctly, like this:
testURL='https://cactus.nci.nih.gov/chemical/structure/O=c1oc2ccccc2cc1-c1cn2ccccc2n1/image';
[myData,map]=webread(testURL);
imshow(myData,map) 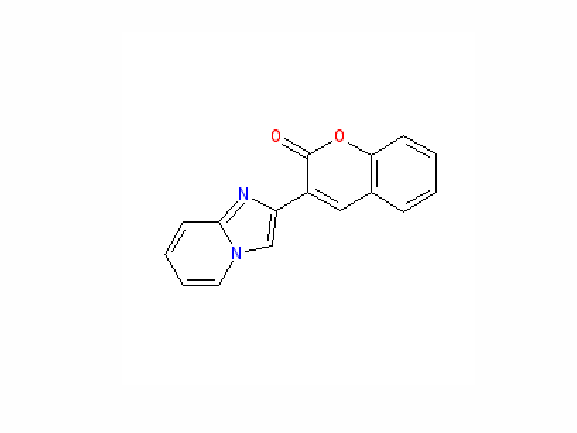 ⋮
Dear Steve,
Many thanks for the suggestion and the great help.
I switched to another computer (on the way home). It is working now!