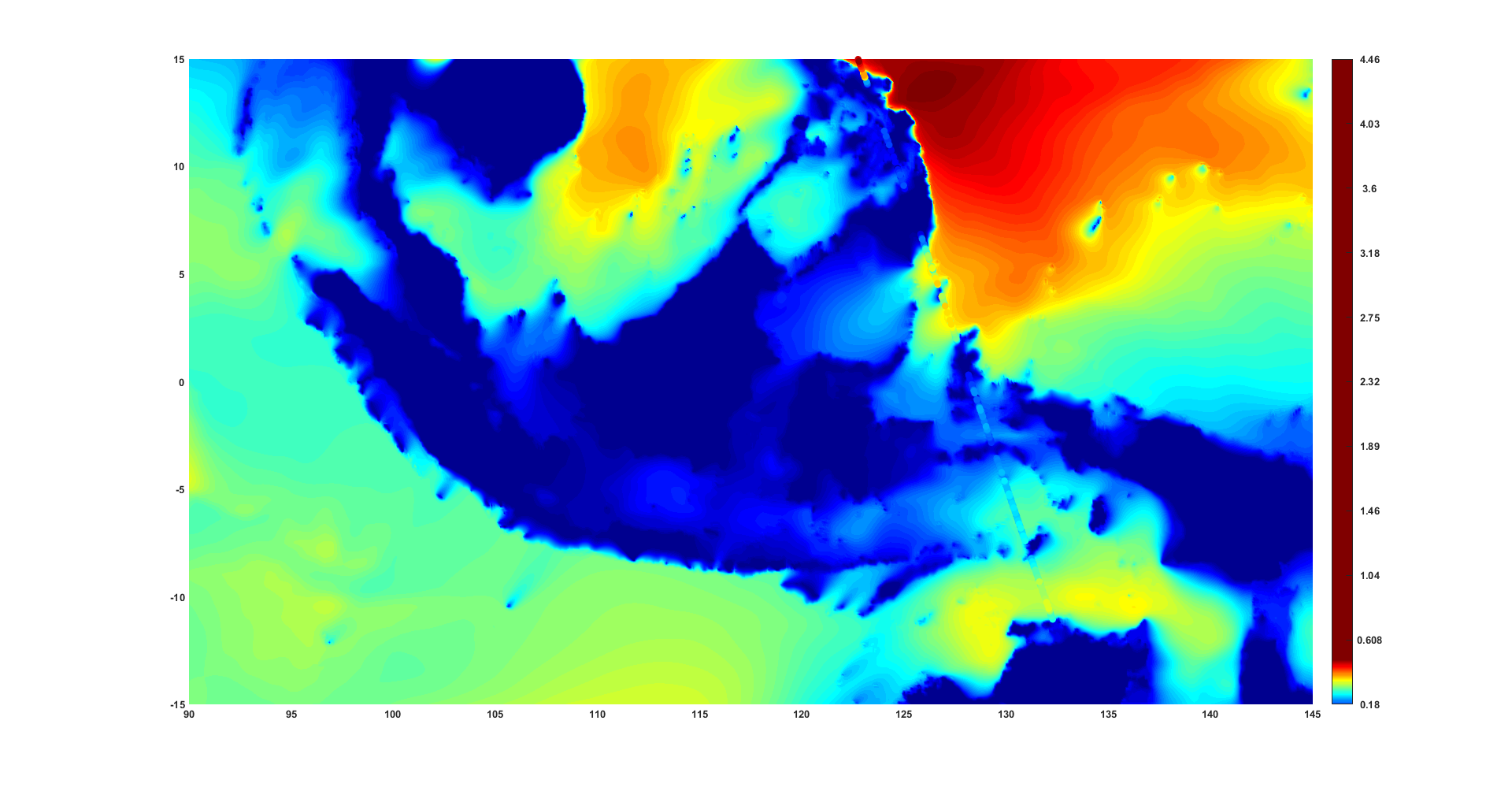 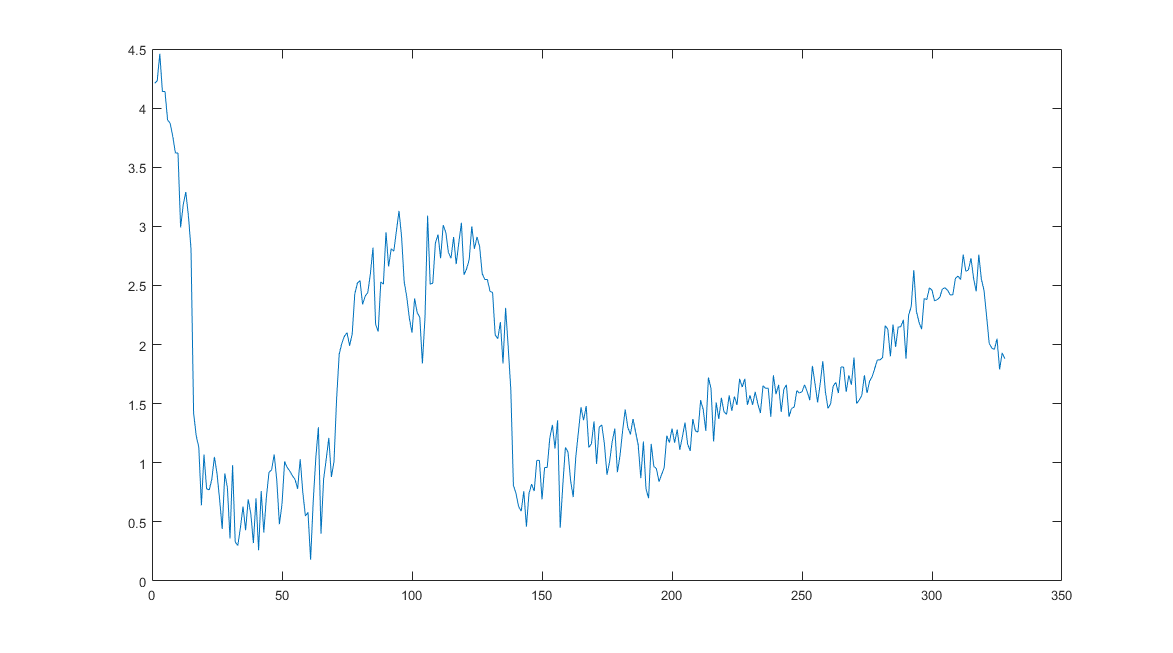 Any suggestions very valuable for me..tks

⋮
How will you get a time series plot from a single image? What are the axes labels in the second attached image?

⋮
No.. that it's not a single image. Look, there is a straight line that I circled this (red pen) 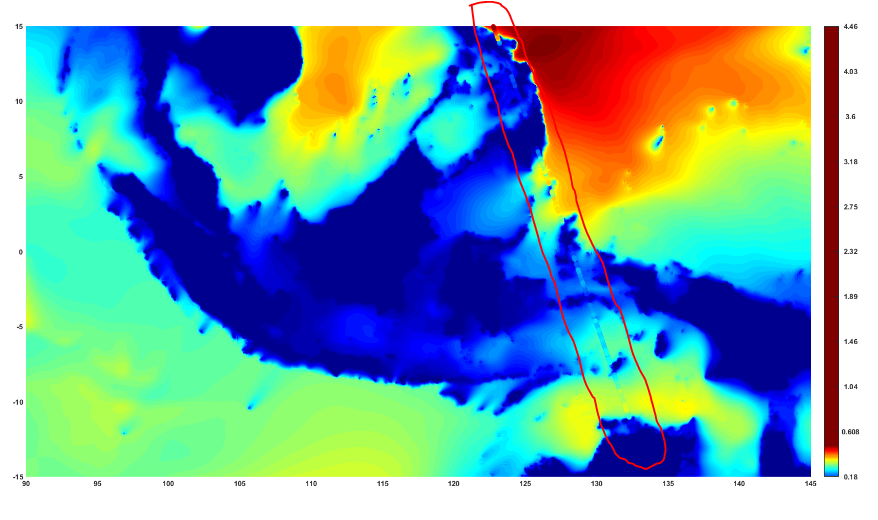 In the second image, the x-axis denotes the time and the y-axis is wave sea height.
This is just one observation time and I have hundreds of images about this. I really appreciate any suggestions :)