What Is a Convolutional Neural Network?

A convolutional neural network (CNN or ConvNet) is a network architecture for deep learning that learns directly from data.

CNNs are particularly useful for finding patterns in images to recognize objects, classes, and categories. They can also be quite effective for classifying audio, time-series, and signal data.

A convolutional neural network can have tens or hundreds of layers that each learn to detect different features of an image. Filters are applied to each training image at different resolutions, and the output of each convolved image is used as the input to the next layer. The filters can start as very simple features, such as brightness and edges, and increase in complexity to features that uniquely define the object.

Get Started with Examples 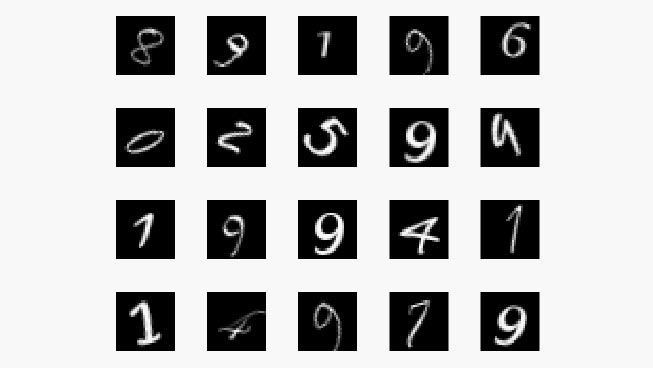 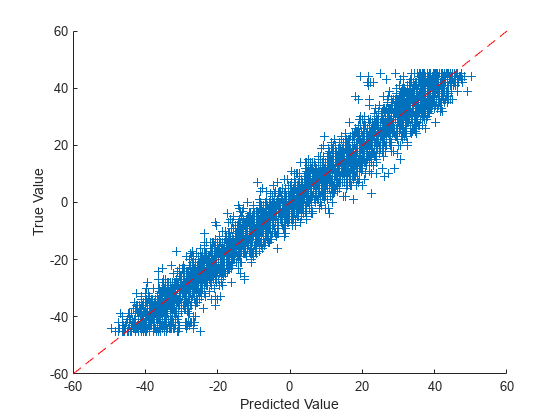 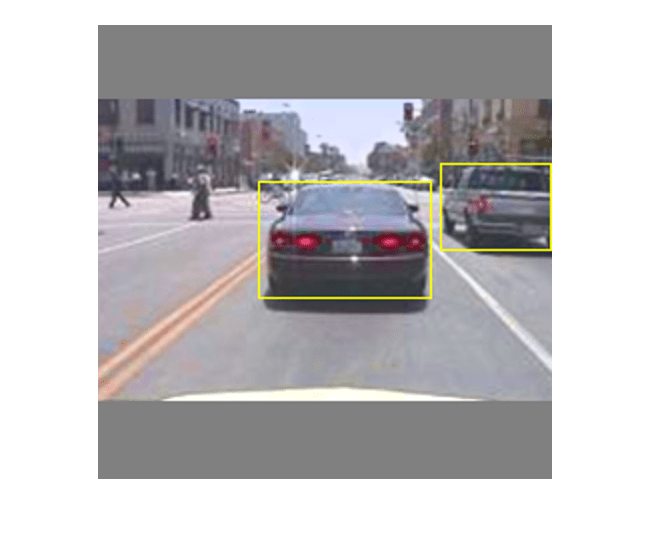 These layers perform operations that alter the data with the intent of learning features specific to the data. Three of the most common layers are convolution, activation or ReLU, and pooling.

These operations are repeated over tens or hundreds of layers, with each layer learning to identify different features.

Example of a network with many convolutional layers. Filters are applied to each training image at different resolutions, and the output of each convolved image is used as the input to the next layer.

Unlike a traditional neural network, a CNN has shared weights and bias values, which are the same for all hidden neurons in a given layer.

This means that all hidden neurons are detecting the same feature, such as an edge or a blob, in different regions of the image. This makes the network tolerant to translation of objects in an image. For example, a network trained to recognize cars will be able to do so wherever the car is in the image.

After learning features in many layers, the architecture of a CNN shifts to classification.

The next-to-last layer is a fully connected layer that outputs a vector of K dimensions (where K is the number of classes able to be predicted) and contains the probabilities for each class of an image being classified.

CNNs provide an optimal architecture for uncovering and learning key features in image and time-series data. CNNs are a key technology in applications such as:

Medical Imaging: CNNs can examine thousands of pathology reports to visually detect the presence or absence of cancer cells in images.

Audio Processing: Keyword detection can be used in any device with a microphone to detect when a certain word or phrase is spoken (“Hey Siri!”). CNNs can accurately learn and detect the keyword while ignoring all other phrases regardless of the environment.

Object Detection: Automated driving relies on CNNs to accurately detect the presence of a sign or other object and make decisions based on the output.

When Should You Use CNNs?

Consider using CNNs when you have a large amount of complex data (such as image data). You can also use CNNs with signal or time-series data when preprocessed to work with the network structure.

See these examples for working with signals and CNNs: 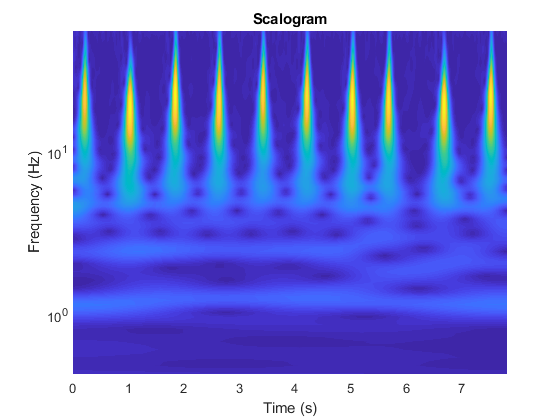 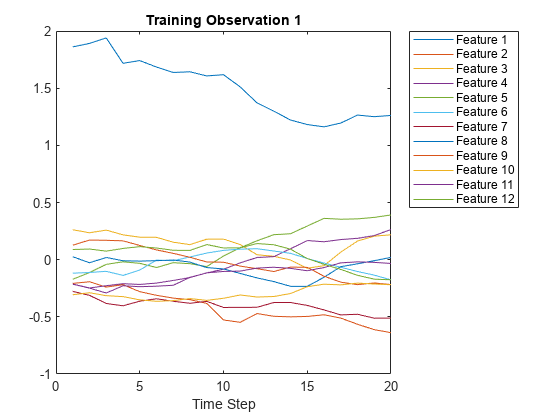 When working with CNNs, engineers and scientists prefer to initially start with a pretrained model and that can be used to learn and identify features from a new data set.

See a list of all available modes and explore new models by category.

You can also train networks directly in the app and monitor training with plots of accuracy, loss, and validation metrics.

A convolutional neural network is trained on hundreds, thousands, or even millions of images. When working with large amounts of data and complex network architectures, GPUs can significantly speed the processing time to train a model. 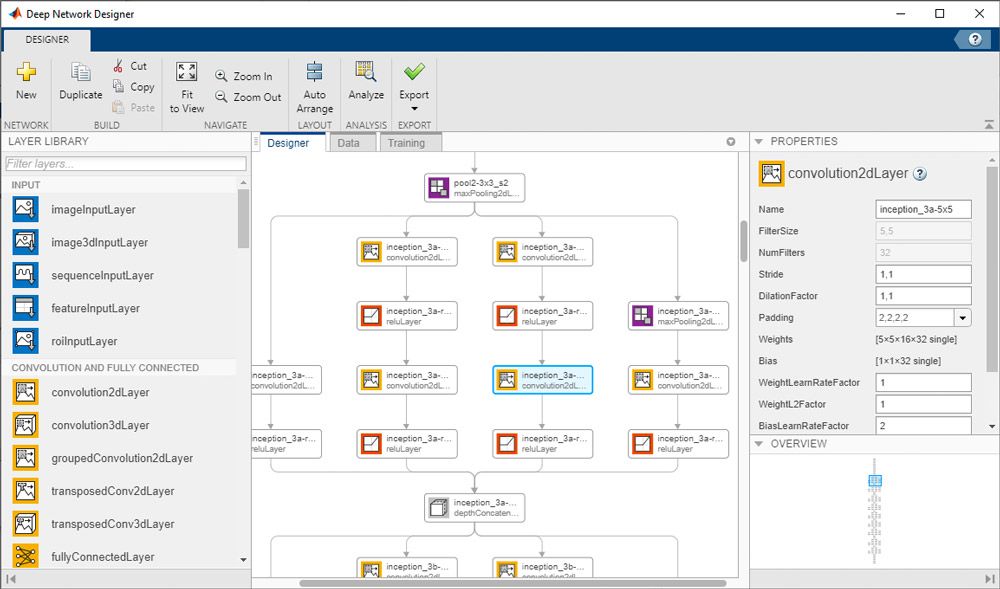 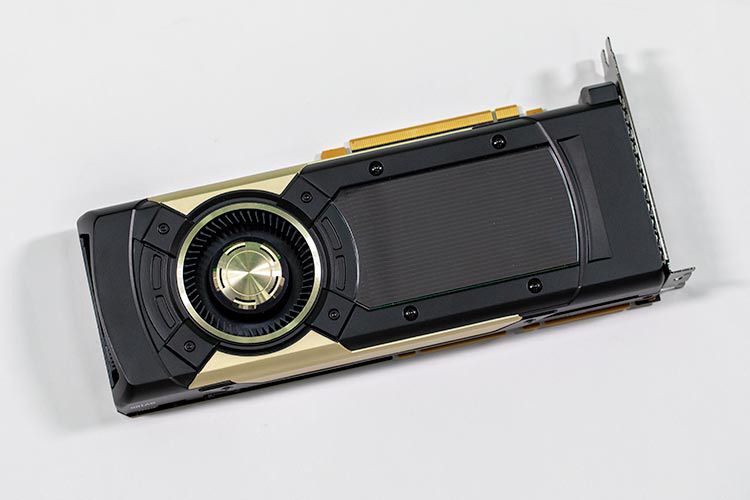 Getting Started with MATLAB

Get started with MATLAB for machine learning.