Inspiring the Next Generation
of Women in STEM 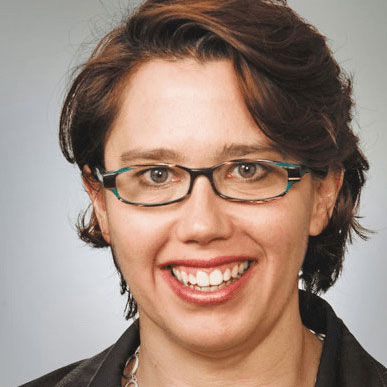 When I joined MathWorks in 2007, I had several concerns. My daughter, Sophia, was 4 years old then, and I had just taken a couple years off from paid work to spend more time with her. Previously, I taught communications and information technology as a professor at a university in upstate New York. It was a frustrating experience, trying to juggle the responsibilities of work while parenting a toddler and making a long commute each day.

“What I didn’t realize was that MathWorks would not only provide a supportive atmosphere for me as a working parent but also profoundly influence my daughter’s future.”

After the break, I was ready to return to full-time employment but uncertain whether the move to a user experience position at MathWorks was a good decision. Being a mother was my top priority, and I didn’t want to go back to having an unhealthy work-life balance. What I didn’t realize was that MathWorks would not only provide a supportive atmosphere for me as a working parent but also profoundly influence my daughter’s future.

Growing up, Sophia spent quite a bit of time at MathWorks and got to know my colleagues. She was welcomed to meetings when she was in the office and saw day-to-day work being done.

One colleague even served as a stand-in “grandfriend” during Grandparents Day at Sophia’s school after he realized she wouldn’t have anyone at the event to support her. (The school later changed the name to Grandparents and Friends Day.)

When she was in middle school, Sophia got the chance to complete Bytes and Beats, a coding course that teaches students how to use MATLAB and Arduino boards to compose music. It was her first time really using MATLAB, and she enjoyed it. She was even featured in a Bytes and Beats at MathWorks (2:00) video! 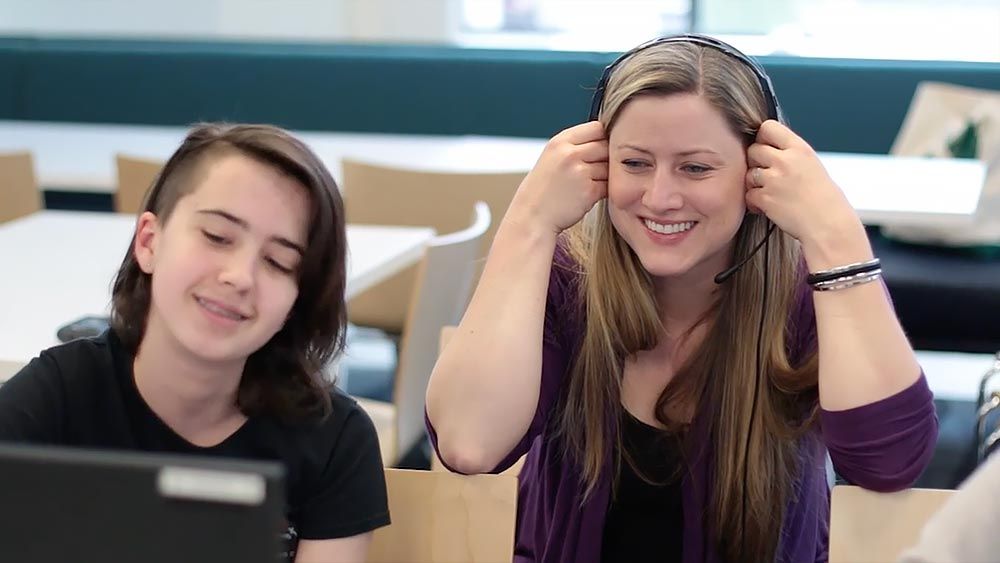 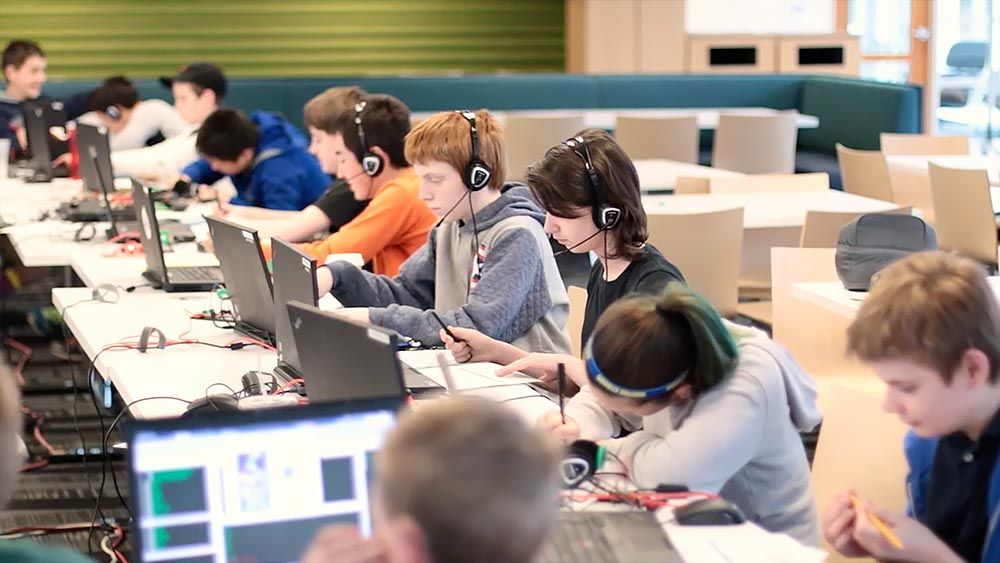 After that introduction to hardware programming, Sophia decided she wanted to continue improving her skills. Another MathWorks colleague had organized a group of people interested in hardware programming who met during lunch to work on their projects, and he invited Sophia to join the fun over the summer. For her project, Sophia demonstrated how to build a basic game of Whac-A-Mole.

Support for the Long Term

Sophia grew to be quite a programmer while in high school, and a friend asked her to do a usability test on Stateflow for MATLAB. That session went so well the pair continued working together. As a result, Sophia created two additional projects: Simon Made with Stateflow and Stateflow Drone Simulation. Another colleague even taught her some basic calculus concepts so she could improve her simulation.

“Reflecting on our combined experience at MathWorks has been bittersweet. Sophia recently graduated from high school and plans to attend UMass Amherst in the fall, studying computer science.” 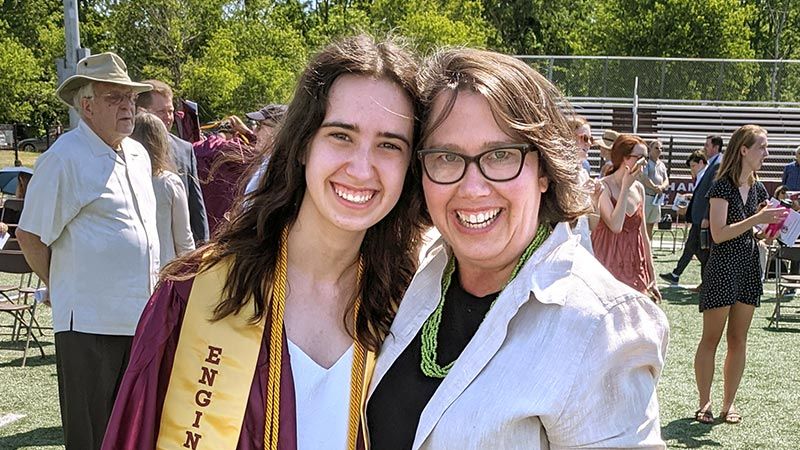 Reflecting on our combined experience at MathWorks has been bittersweet. Sophia recently graduated from high school and plans to attend UMass Amherst in the fall, studying computer science. And while the pandemic may have reduced travel opportunities and the size of graduation celebrations, there is a large “family”—my MathWorks colleagues—right here in Natick that will be there for her. They’ve been among Sophia’s biggest cheerleaders for 14 years.

Learn how we foster diversity and inclusion
Visit MathWorks Careers

Building a Future in STEM. 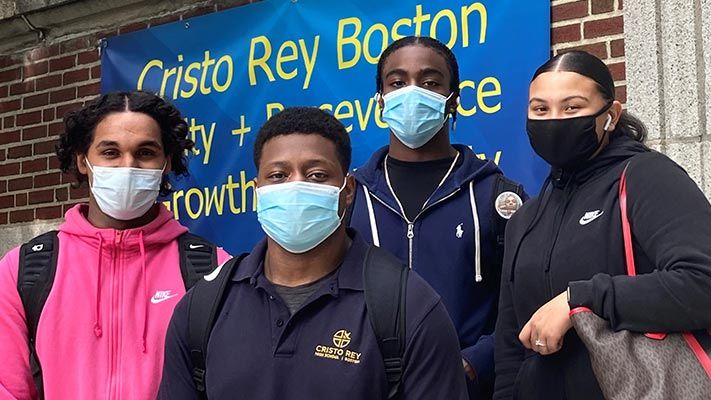