Rebuilding the concert hall Tivoli-Vredenburg in Utrecht to include five concert halls led to sound leakages that severely restricted its use. Level Acoustics & Vibration was asked to analyze the problem. As researchers in the field of acoustics and vibration, they determined the cause of the sound leakage and solved the issue. In this session, Arnold Koopman and Sven Lentzen show how they developed a new tool to solve problems like this, based on object-oriented programming with MATLAB® and Java®. They illustrate the advantage of moving from scripting languages, such as Fortran, which are still often used in the building industry, to higher-abstraction-level languages.

Polynomial Equations in Geometric Modeling and the Control... 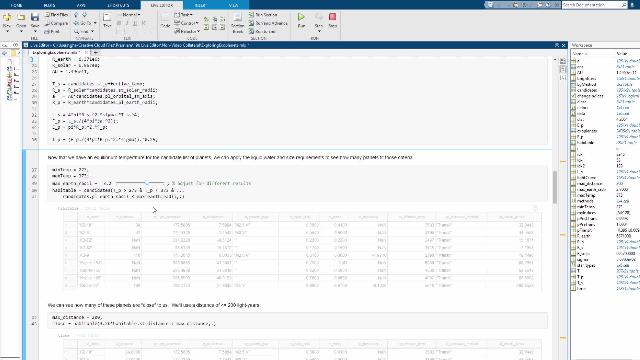 Analyzing and Visualizing Data with MATLAB

A Predictive Model of Building Power Usage Through PI...

Introduction to GUI Building with GUIDE in MATLAB