Matthias on 5 Jul 2016
⋮
Answered: Ive J on 4 Jun 2022
I have a highly imbalanced data set (ratio 1:150) with four predictors, where two are correlated. I attached the data as data.m below, you can also see the two figures below.
I would like to use logistic regression, and then validate it, in order to
I also wanted to do undersampling to reduce the computational effort (I want to use the classifier in live application).
My questions:
Figure 1. Two features plotted against each other for the full data set: 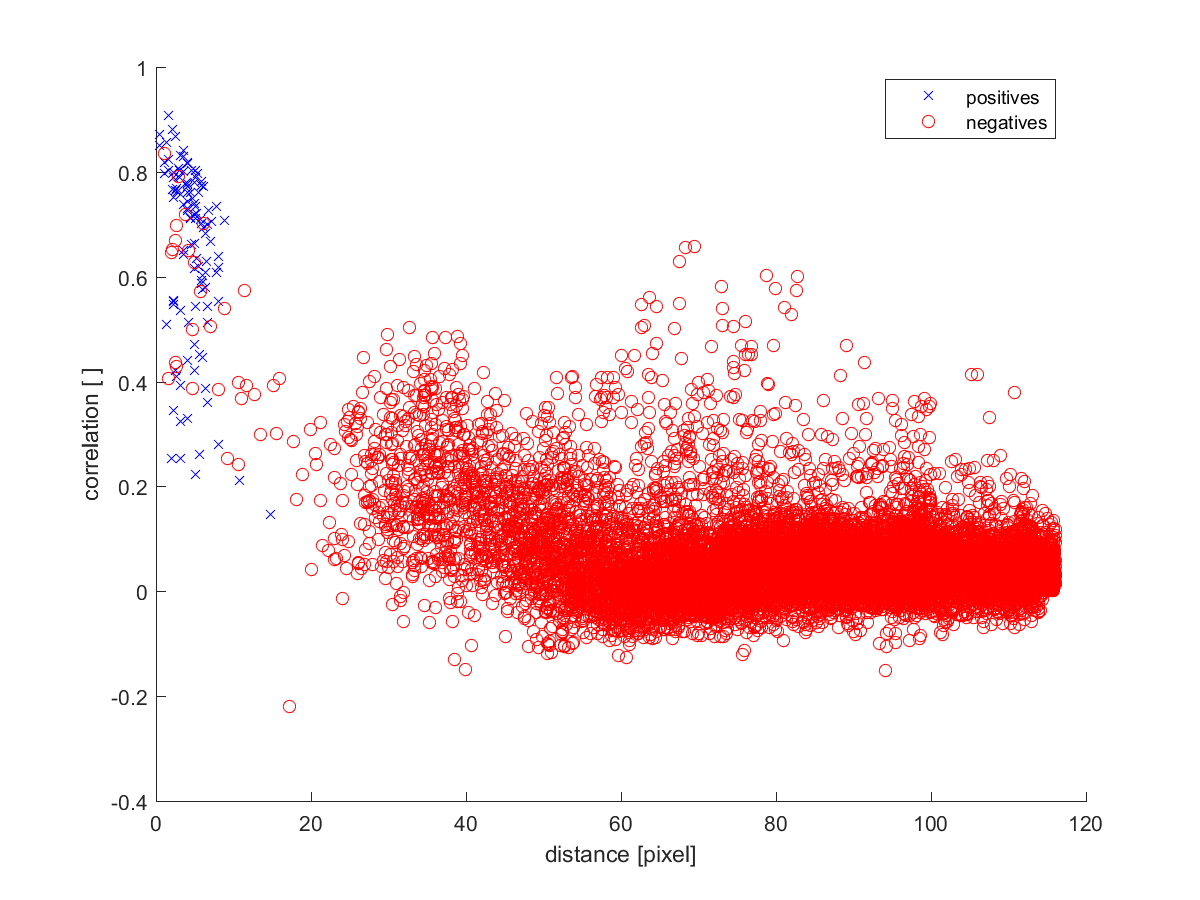 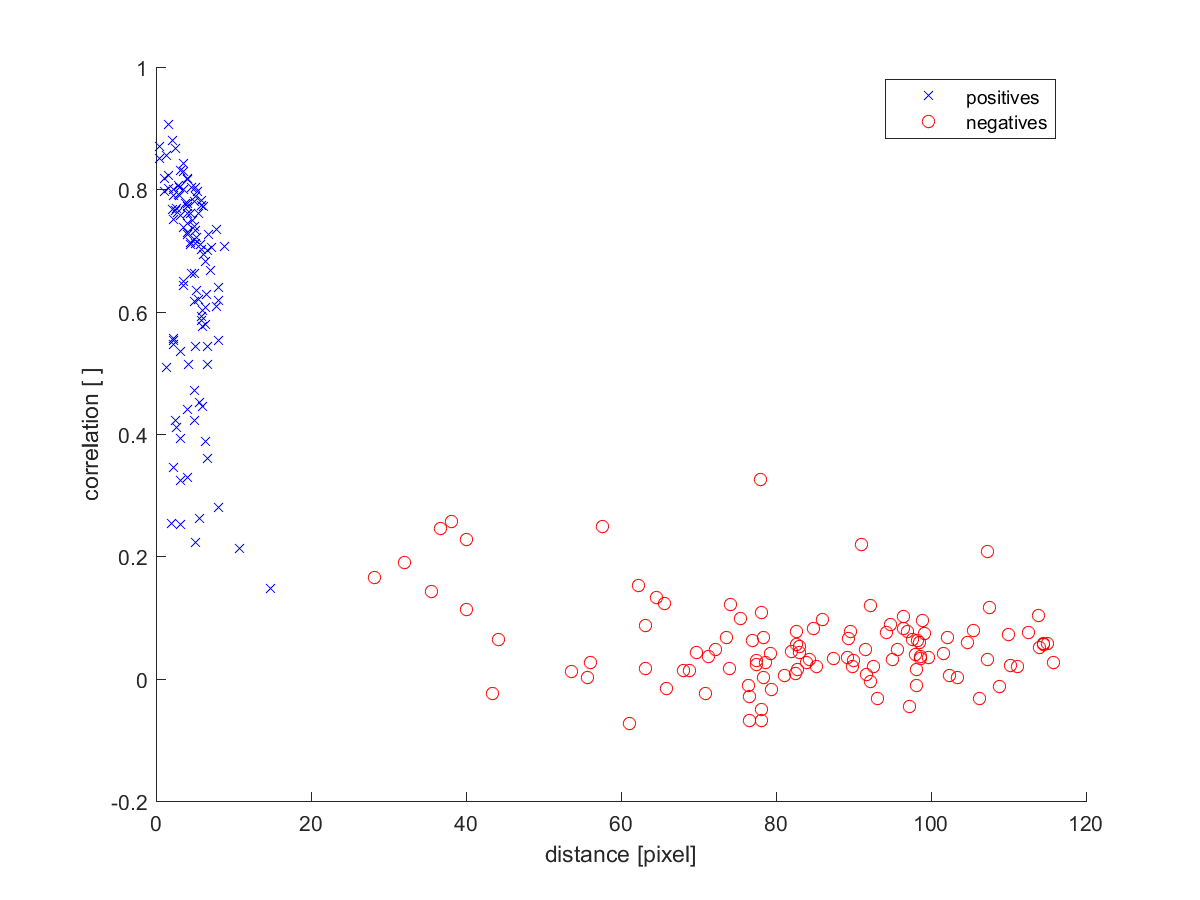 Ive J on 4 Jun 2022
⋮
It's probably a bit late for your original problem, but since it's an important question and MATLAB still lacks such important features, this Github repo has already implemented various penalized logistic regression methods (and much more):
https://github.com/treder/MVPA-Light