only masking part of image help

Nara Sixty Five on 27 Nov 2021
⋮
Commented: Nara Sixty Five on 28 Nov 2021
Accepted Answer: DGM
Is there a way to apply an image mask on only part of the image?
When I use data tips, I was able to find the dimensions of where exactly I want my mask to appy (x and y values) and I tried to do something like this
frame(frame(755:933,206:388)<threshold)=0
but I recieved an error saying that the numbers were out of bound. 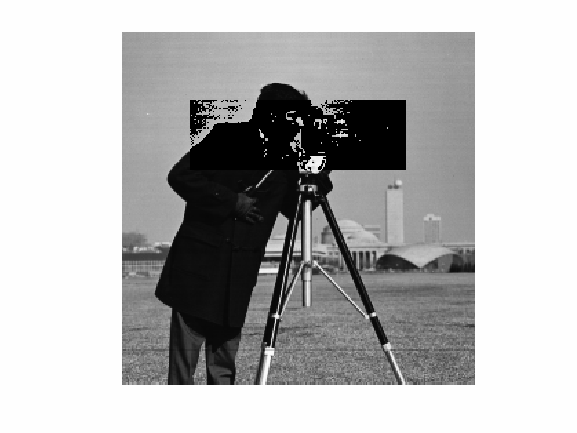 That said, the above issue shouldn't be causing an out-of-bounds error since the ROI is smaller than the parent image. If you're getting an error like that, you might want to make sure that your subscripts are in the right order (y,x instead of x,y).

⋮
Thanks so much for the help. I was using the order x,y rather than y,x like you mentioned! 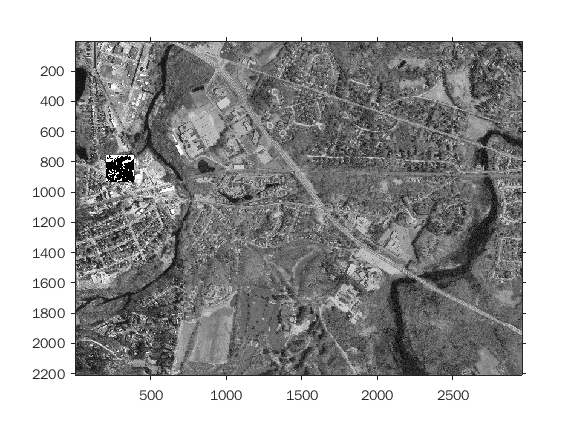 ⋮
Ah, you're right @DGM (I didn't read closely enough). Thanks for the correction.