Finding the number of values about nonlinear equations. 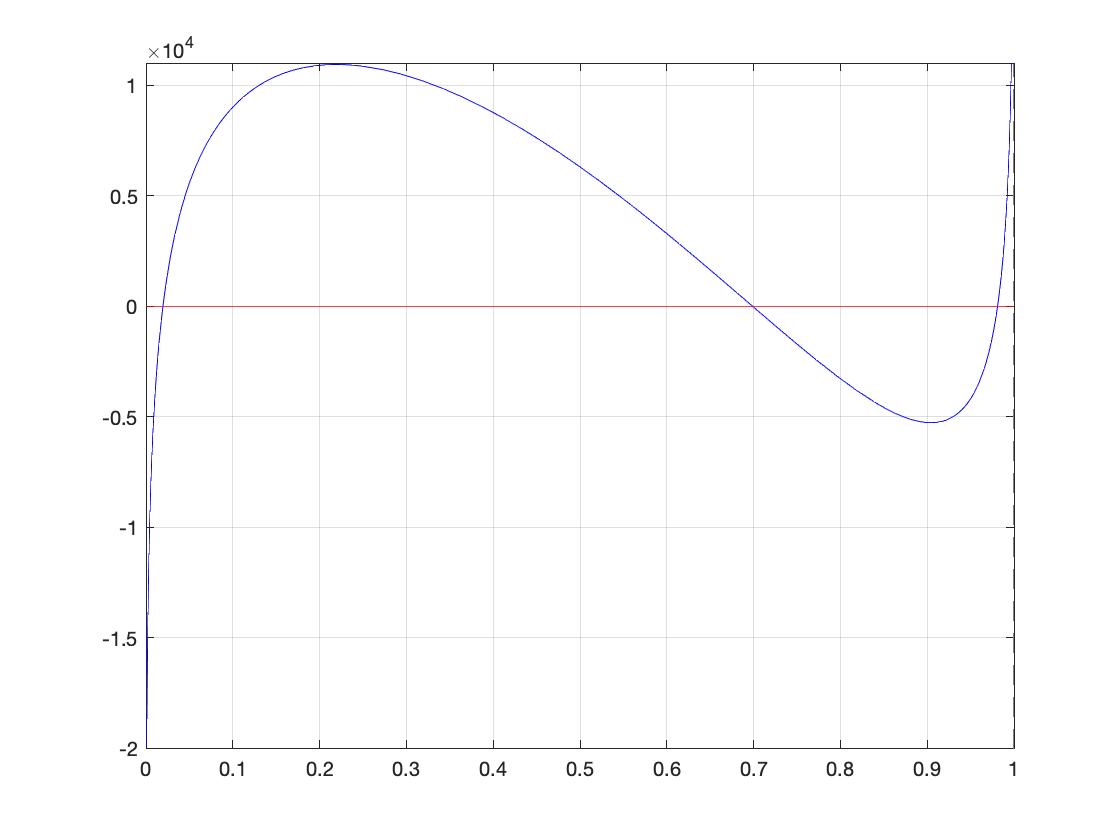 ⋮
Thank you for the information. I'm able to learn a lot. I will use a method of calculating by dividing the tiny section